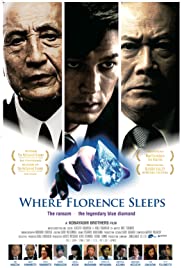 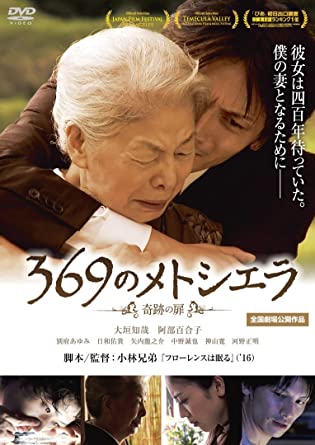 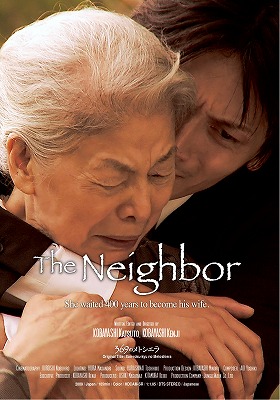 戦死
Death at a Frontline 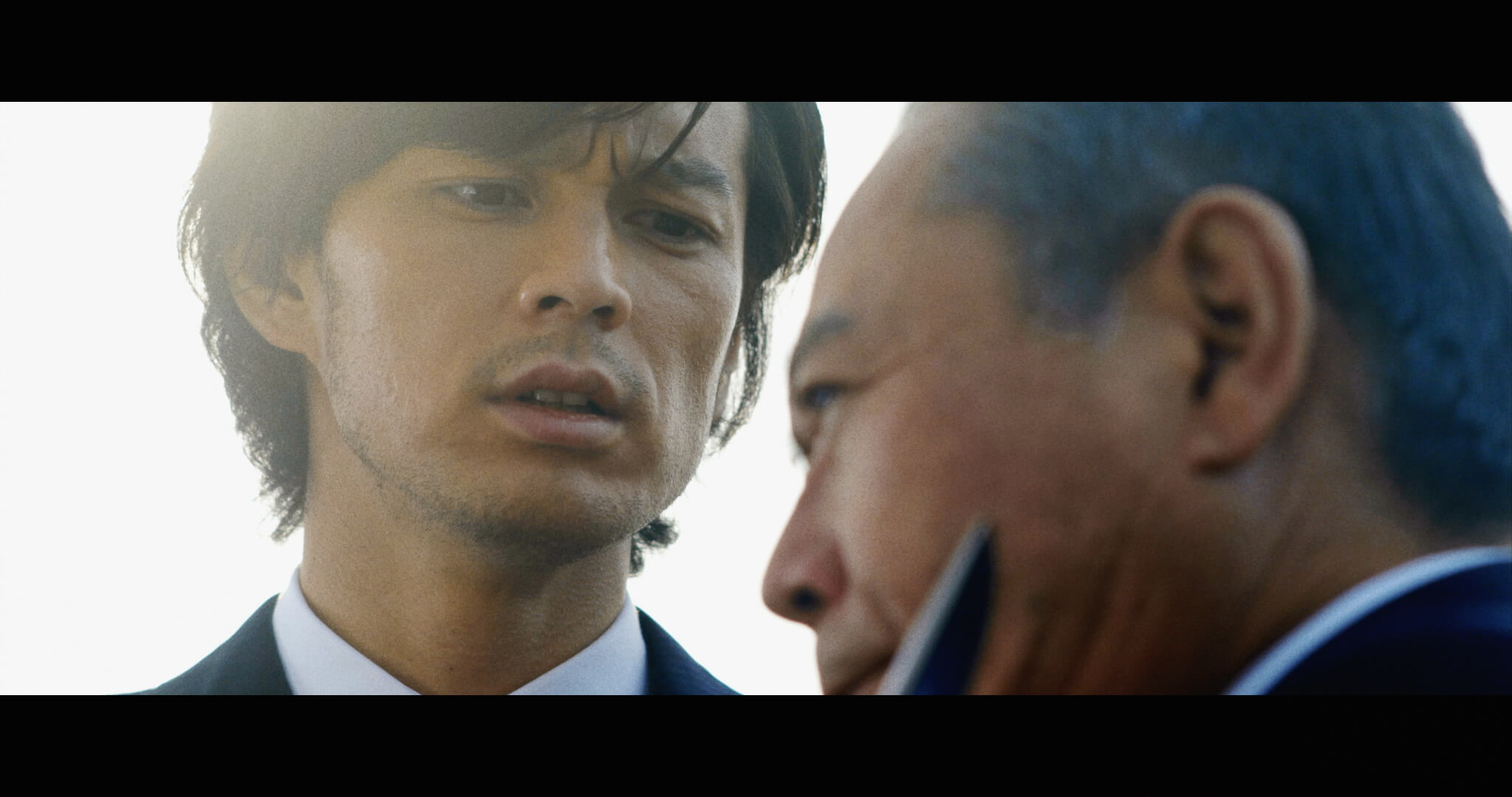 The third president-elect of a major chemical company, a family business, is kidnapped. The message from the kidnappers does not contain a ransom, but only a request to "hand over the Tears of Florence. However, the kidnapper is Goh Makiba, the younger brother of the current second-generation president.
Goh is the younger half-brother and has lived a long and unhappy life. He learned that his mother, the founder's mistress, lost her life because of the Tears of Florence, and he was looking for an opportunity to take revenge.
The Tears of Florence is a necklace studded with blue diamonds. It is rumored to be one half of the "Hope Diamond," which is housed in the Smithsonian Institution in the U.S. and went missing 70 years ago. The Hope has been in existence since Louis XIV, and if Florence is the other Hope, a diamond steeped in legend, it could be worth billions of yen.
However, his father, the current president, refuses to exchange it. Goh is upset that his calculations have gone awry. Why do they all continue to hide the diamond that disappeared 70 years ago? Why did the mother have to take her own life? Why does the father, who is the next president of the company, refuse to give up his own child's life in order to get rid of Florence?
As Goh pursues the mystery, unexpected facts begin to emerge. There are "secrets" hidden in the dark corners of Showa history, "justice" carried by the postwar Japanese, and hidden love and death... Set in the corporate world of modern Japan, this is an authentic suspense that questions the justice, pride, and love of the Japanese people. 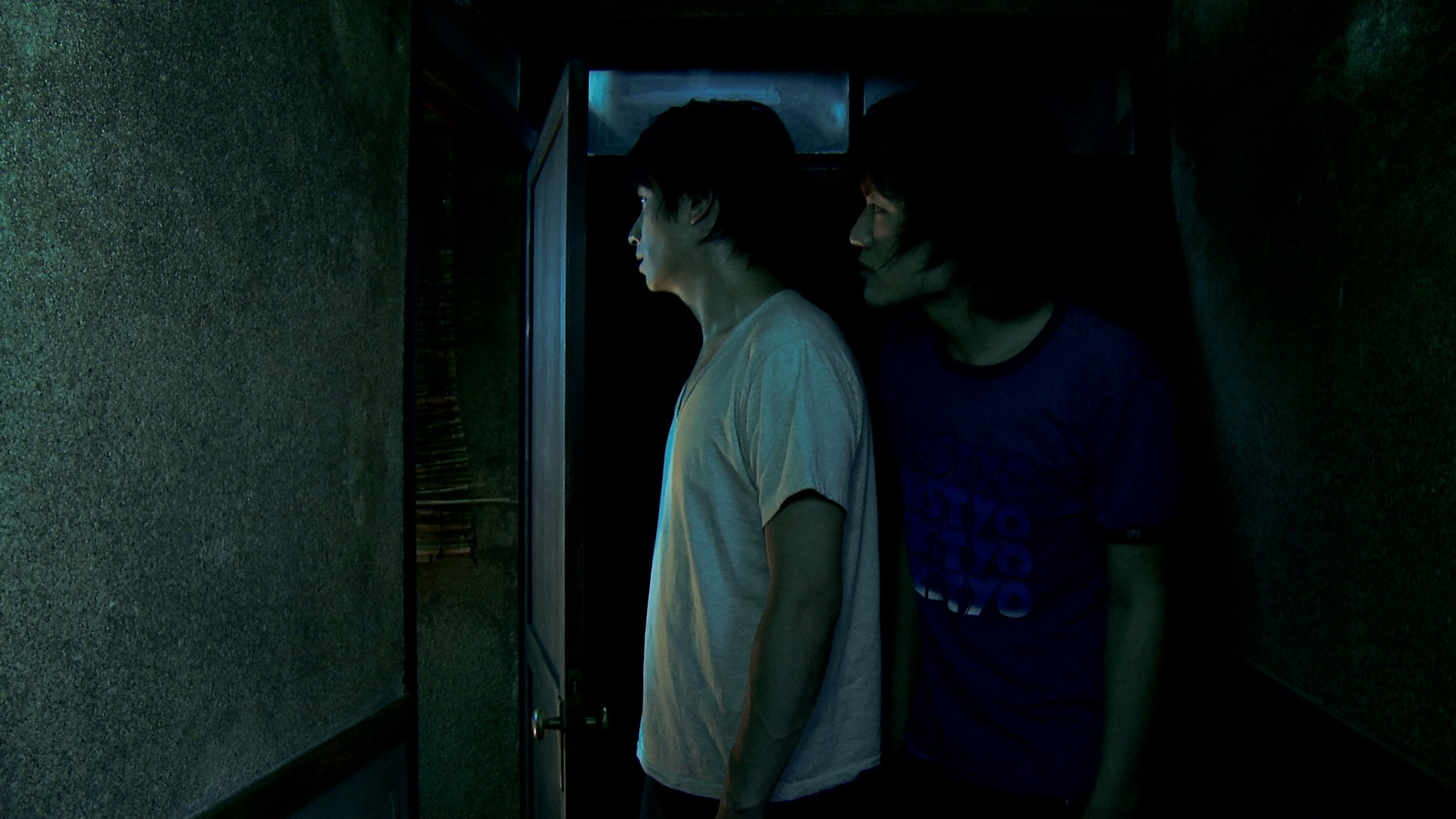 Shunsuke Takeda, who works at the ward office, is being followed by a young man named Toshiki.
He has no interest in him at all. He doesn't show a shred of sympathy not only to the man, but also to the abandoned children delivered to the office.
She has no sympathy for him. He doesn't even know the person who lives in the next room of his apartment.
Shunsuke was a person who "lived alone" without any relationship with others.
Toshiki was attracted to Shunsuke's way of life and followed him around. However, their ambiguous relationship.
One night, however, their ambiguous relationship is upended by a song that leaks from the next room.
The song, which is somewhat sad and lonely, strikes a nerve in Shunsuke, and he knocks on the door of the next room.
There was an old woman living alone in the room. The old woman said to Shunsuke,
"I will become the wife of the person who is attracted to the song. I've been waiting 400 years for this."
The old woman presses him, saying that the song will touch the hearts of lonely souls, but Shunsuke does not agree.
But Shunsuke doesn't care. However, as the song continues to be heard night after night, Toshiki's behavior begins to deteriorate.
The relationship between the two, which had been built on mutual restraint, begins to waver slightly.
Shunsuke begins to search for the old woman's true identity.However, no matter where he looked, he could not find any official records of the old woman, such as her resident card, family register, or tax records.
There are no official records. The old woman, who sings a mysterious song by herself, is really a person who has no record and should not exist.
Is the old woman, who sings a mysterious song by herself, really a "Methuselah" who has lived for 400 years?

A young man with nowhere to go, an abandoned child that no one knows, and an old woman who should not exist. The invisible people Shunsuke's encounters with invisible people living in the gaps of the big city change everything for the better.
He begins to feel emotions that he has never felt before...
The film is set in Tokyo and depicts the loneliness and emotional regeneration that many modern Japanese face. 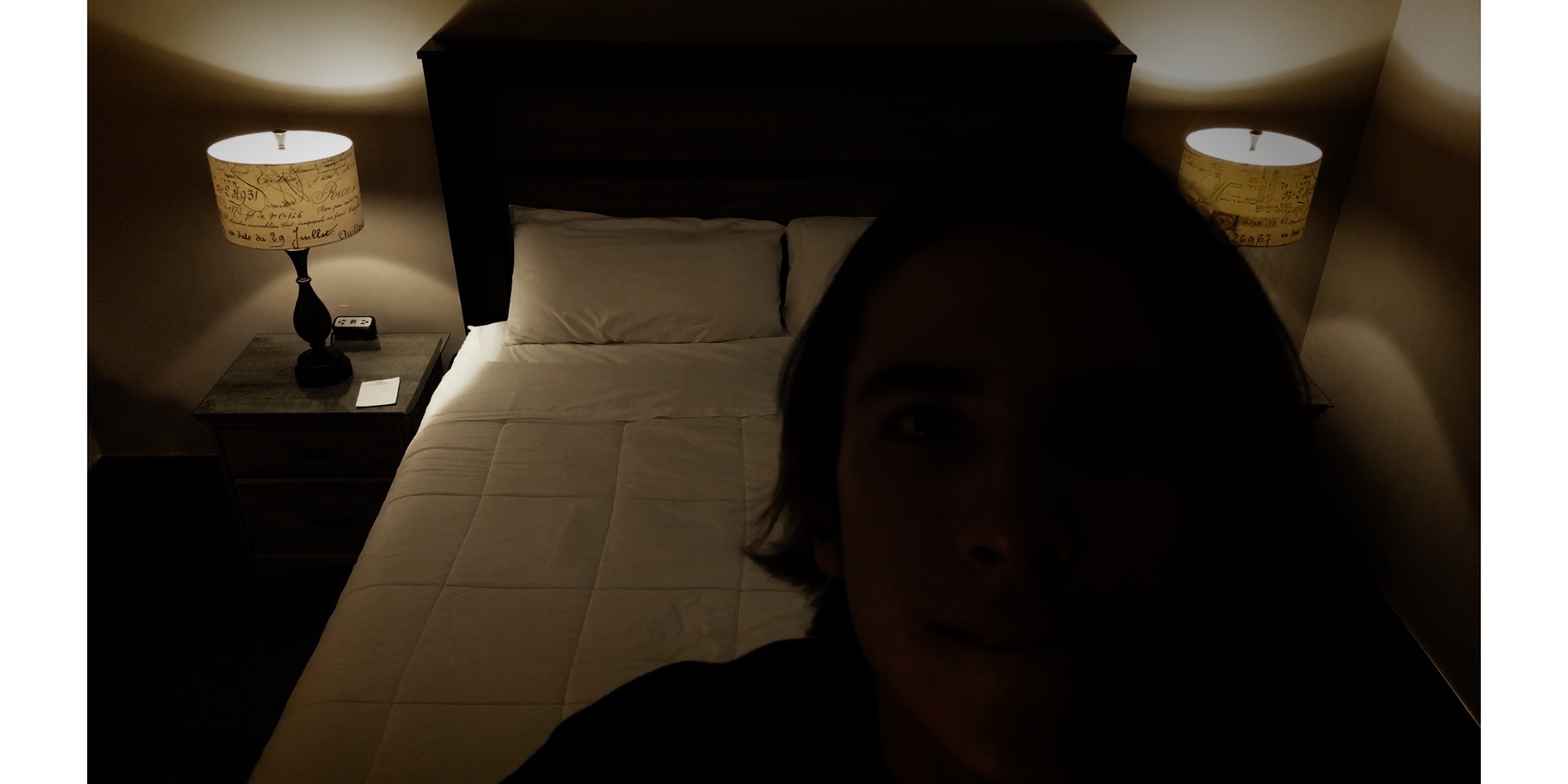 Three hidden cameras believed to have been planted by the killer are seized from a hotel room at the scene of a crime. The killer, who calls himself a Tarantula, is a bizarre murderer who chops up and kills women.
The seized cameras recorded himself and a call girl who had been summoned by him. The tarantula tries to attack her, but the call girl doesn't let up, playing him off. She starts to get carried away, and Tarantula finds herself at his mercy…

An inexplicable shadow begins to appear in front of a man who has suffered severe brain damage and is about to commit suicide. The shadow begs for your brain, your eyes, and your ears if you are going to die. The man is desperate for life, but his family has left him with a lot of regrets.
The shadow eventually reveals itself. It takes the form of a huge black crow and calls the man to the wilderness.

An old man returns to his hometown for the first time in 60 years, finds the elementary school he attended, and enters with a sense of nostalgia. In the empty school building, a boy appears in front of the old man. It is the man he was 60 years ago.
And not only children, but also many people who have passed through the school appear in front of the old man. It was as if the school itself was happy that the old man had come back.

The front lines of war. An officer is secretly executed by his allies. The officer was found in the dungeon of an enemy-occupied building, where he had been taken prisoner. He was found in the dungeon of an enemy-occupied building as a prisoner of war, but the military superiors, who were supposed to be his allies, shot him dead so that no one in their own army would know about it.
One of his men was left behind to execute the officer. As he listens to the sound of his army's boots moving, the officer begins to tell his men what happened in the dungeon.
There were three prisoners, including himself. Soon, it became a fierce front and the enemy abandoned the building. But the prisoners in the dungeon were forgotten and abandoned. For three months, until they were discovered by their allies, they were left to wonder what had happened to them in the forgotten dungeon.